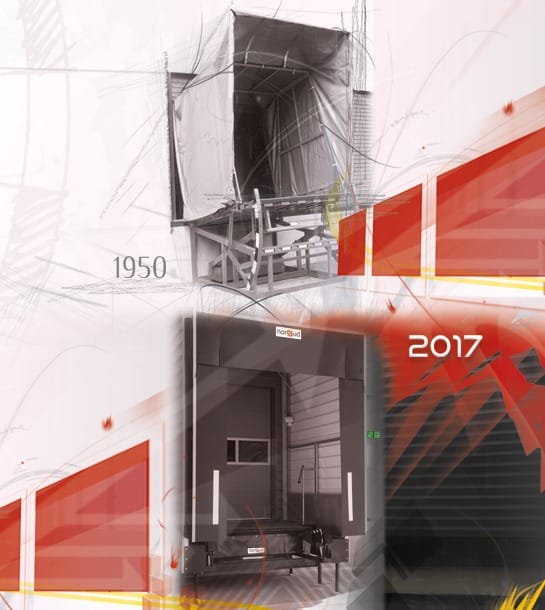 For more than 50 years, Norsud has been a leader in the French market for industrial closures and dock equipment.

In 1989, a fatal accident occurred on a loading dock involving a neighbouring company of GPsystems.

Struck by the seriousness of this case, Mr Glomot and Mr Penot joined forces and developed a system which reduces the risk of lorries accidentally leaving docks (the cause of this accident).

The two trained engineers soon set three objectives for this system: efficiency, simplicity and robustness. To meet their goals, they adopted the solution of a system buried in the ground. The first version of Calematic® was set up now nearly 27 years ago.

Several patents have been filed as the system has been improved. Note that the first chocks installed are still operational.

A universal solution, Calematic® has been fitted in several countries.

GPsystems merged with Norsud in early 2019 and continues to export Calematic® along with other products through a network of authorised distributors.

Would you like more information about our company or our solutions?

At the end of June 2016, Norsud joined Novoferm, a European subsidiary of the Japanese Sanwa Holdings Corporation, the global market leader in metal doors. This association with a reputed international group allows us to benefit from support in export solutions from the other companies of the Group. And we also have a solid network of authorised distributors. 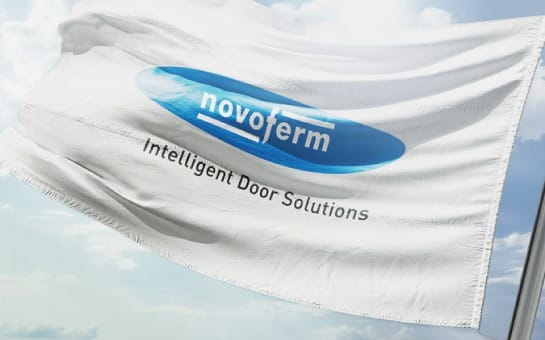